Why Your Brand Should Take a Cue from Budweiser

Ahh, Super Bowl ads. Love them, hate them, love to hate on them… they are undeniably part of the Big Game appeal that draws so many together.

Alas, the Super Bowl advertising landscape just won’t be the same in 2021. For the first time in nearly 40 years, Budweiser won’t be airing a single commercial during the Super Bowl. If this powerhouse is pulling such high-profile T.V. advertising in an time where nearly everyone is glued to a screen nearly all the time… what should that say to the rest of us? 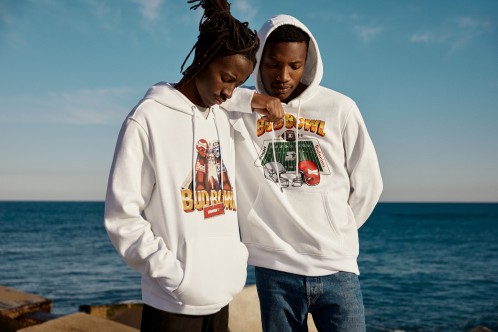 Perhaps instead of looking at what Budweiser won’t be doing (say, a 30-second, $5 million Super Bowl ad), we should all take a cue from what it will be doing instead: Teaming up with iconic apparel brand Starter, Budweiser has launched a line of Big Game-themed apparel.

It’s Starter’s 50th anniversary, and they’re taking the opportunity to release an apparel “Time Capsule” celebrating Bud Bowl ads dating back to 1989. The first line will include T-shirts, sweatshirts and hats with retro Bud Bowl logos.

“Starter has always realized that sport transcends game, it’s about a shared spirit, an important reminder for our time as fans to celebrate from afar. We are all part of something bigger,” Bob Galvin, president and CEO of Starter parent company Iconic Brand Group, said. 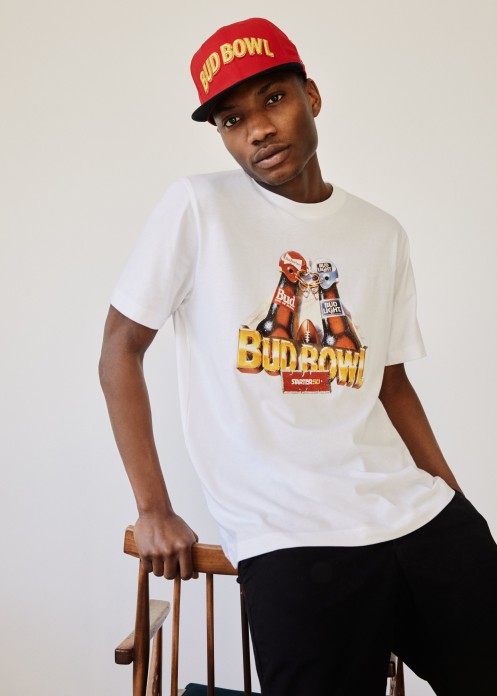 Something bigger, indeed... Two big names teaming up to launch the apparel collection in lieu of the big-budget Super Bowl ad is shining a light on branded merchandise—particularly how cost-effective it is for marketing.

The merchandise may not have the same immediate reach as a spot during the Big Game, but it shows that both Budweiser and Starter know the value of a well-timed branded apparel launch. 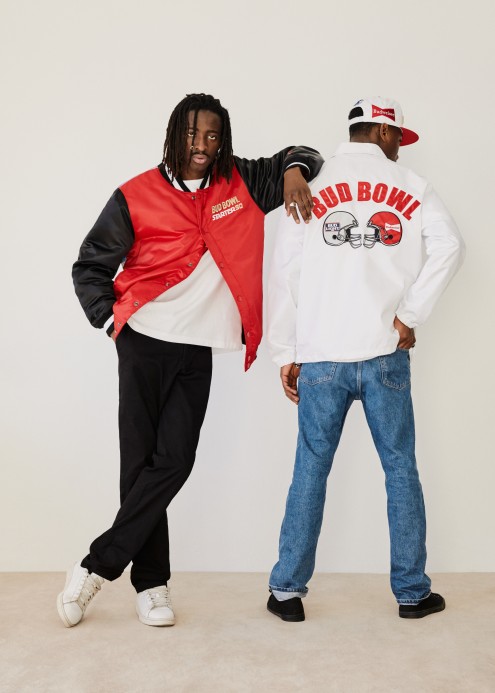 By timing this launch to coincide with Starter's Golden Anniversary and the lead-up to a sure-to-be-different Super Bowl, all the while ratcheting up the nostalgia factor (in a time where nearly everyone is longing for better days), they've capitalized on several

Are you beginning to see how much bang you can get for your buck with a single cap?

How can I help you today!?